Hey just wondering when some of the literature will be ready to go. Figured we’d see something considering a lot of our machines would have shipped by now. I understand being behind because of the spindles but don’t see why that would effect the videos or manuals.

Should be able to post the manuals as they have been done for a few weeks. I’ll check on that with the team.

The new spindle assembly changes some aspects of the videos (which complement the manual) which we’ll capture in about 2 weeks. 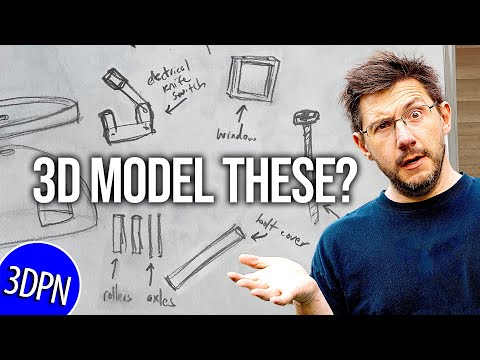