Tables arrived and have been commissioned and flatness mapped

Used my 4’ and 2’ aluminum straight edges and feeler stock to map the flatness of them.
Both are concave, with the high spots running all around the outside.
Guessing they’re machined on a machine that is worn in the middle.

The good news is that they’re flatter along the axes than they are diagonally,
so for most square work, that will work to their strengths.

I did not map the flatness of the sides, but they look similar.
Holding a straight edge up to the side and I could barely see a flashlight behind it.

Very much looking forward to using these for fabrication.
I already used them for a lapping task
where the clamps held down the various platens with lapping paper on them. 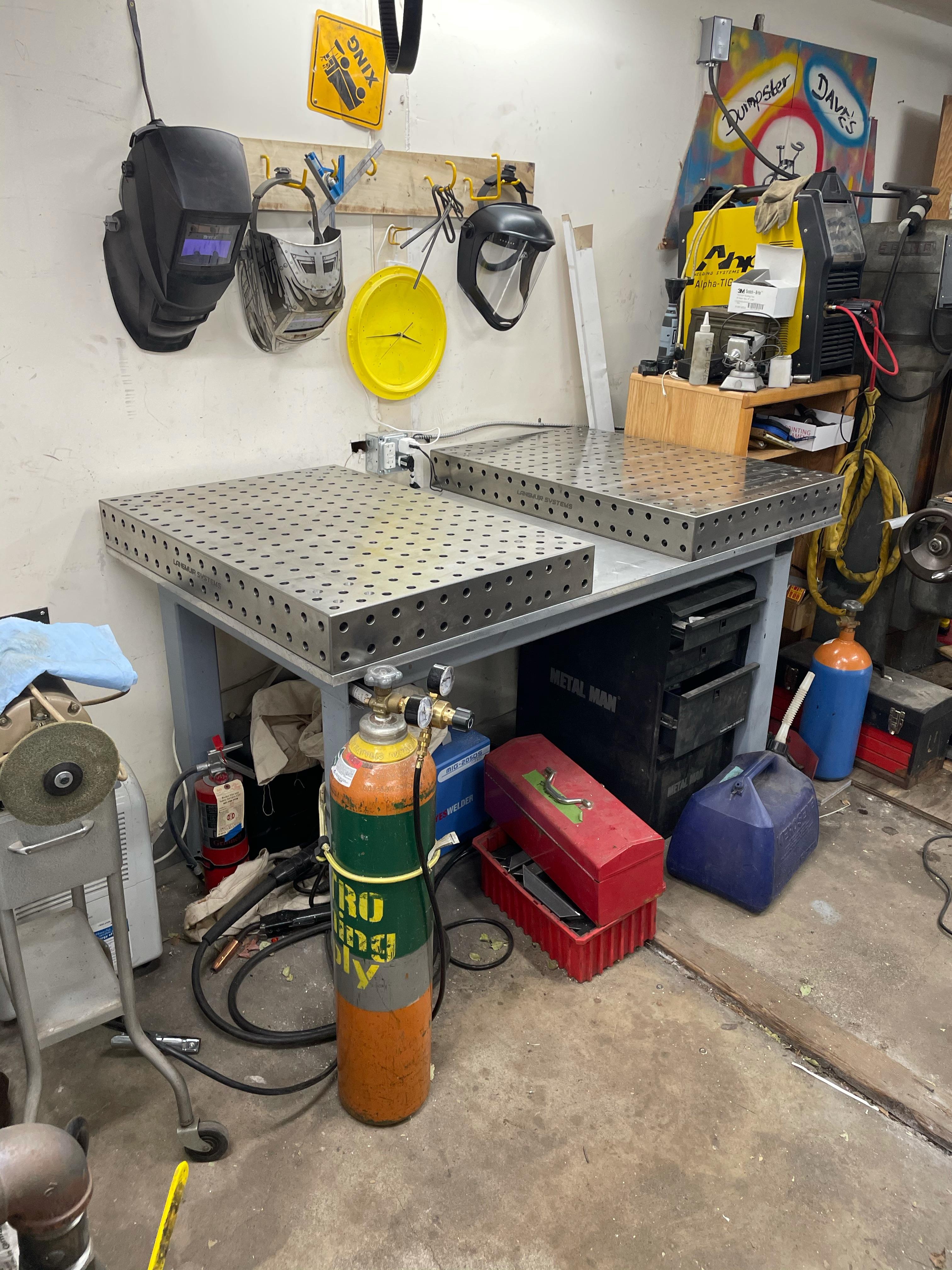 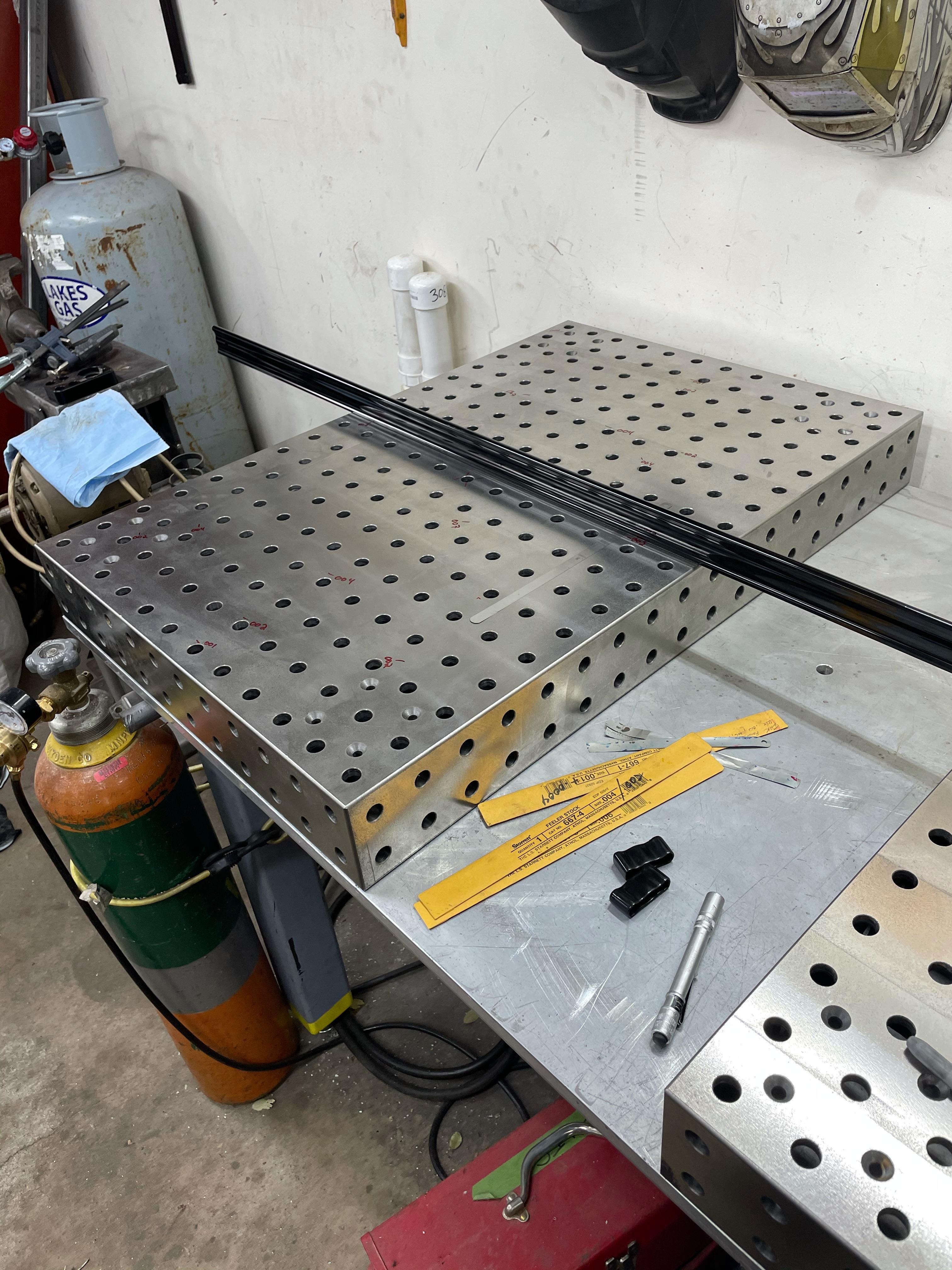 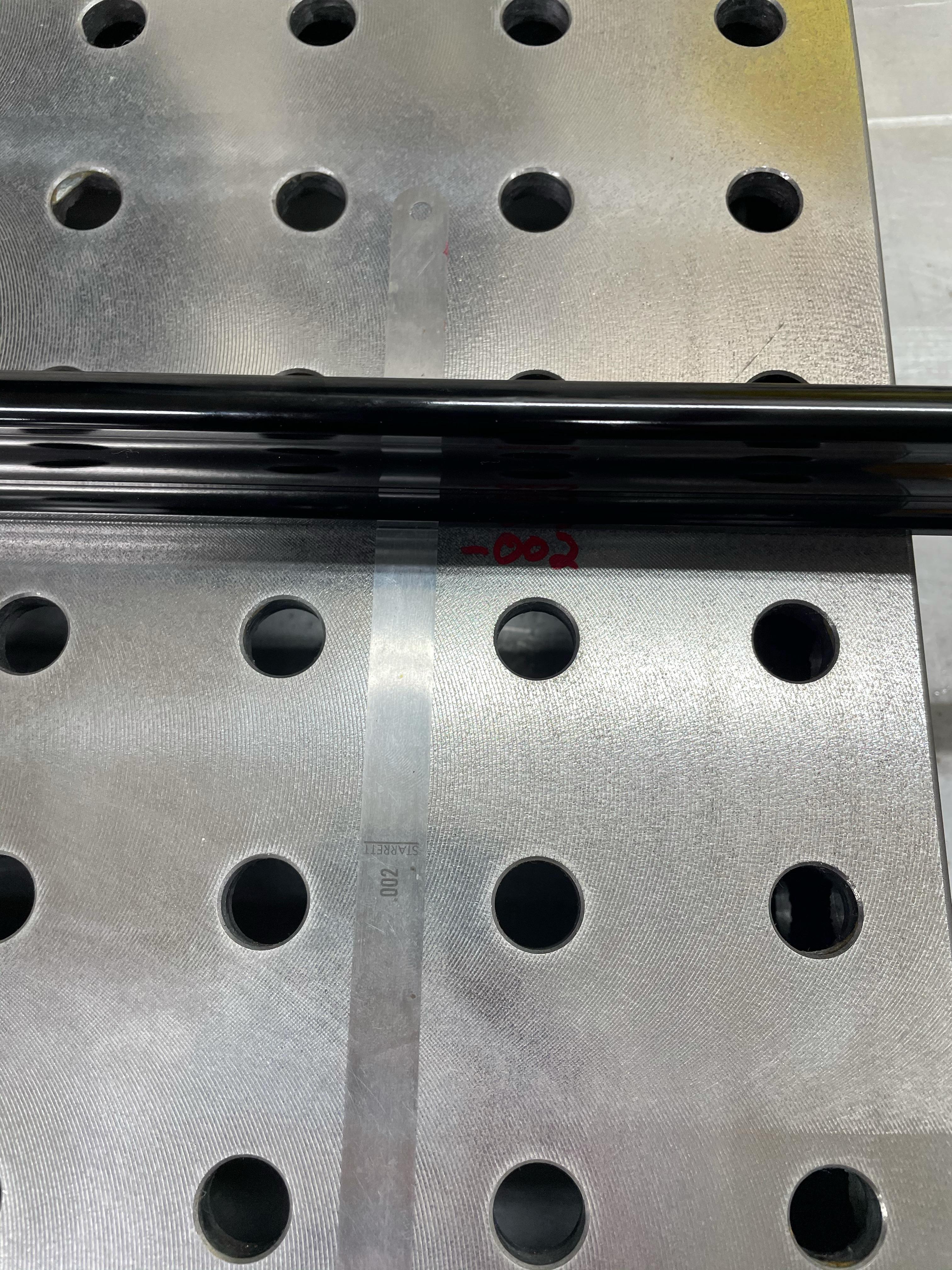 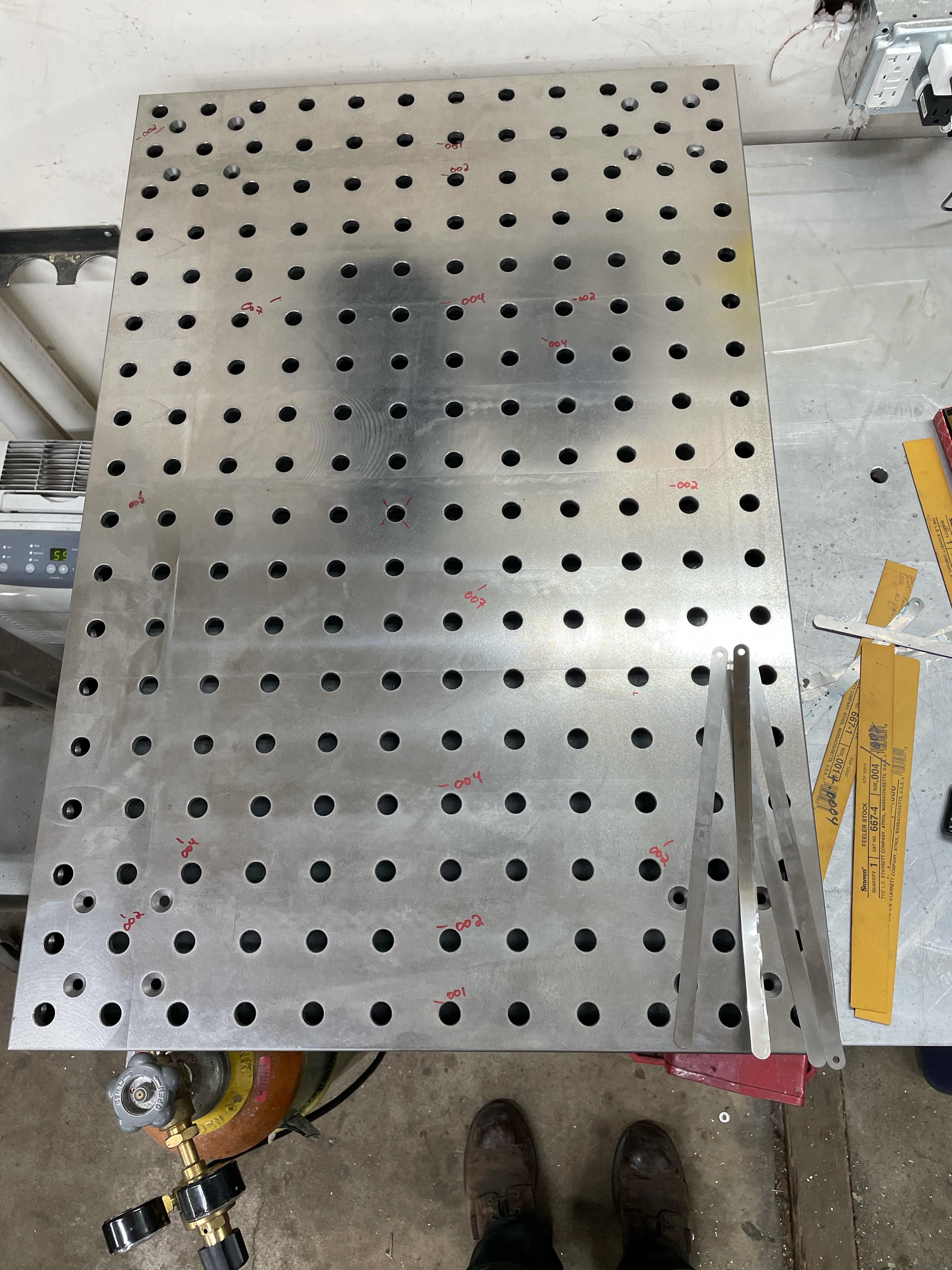 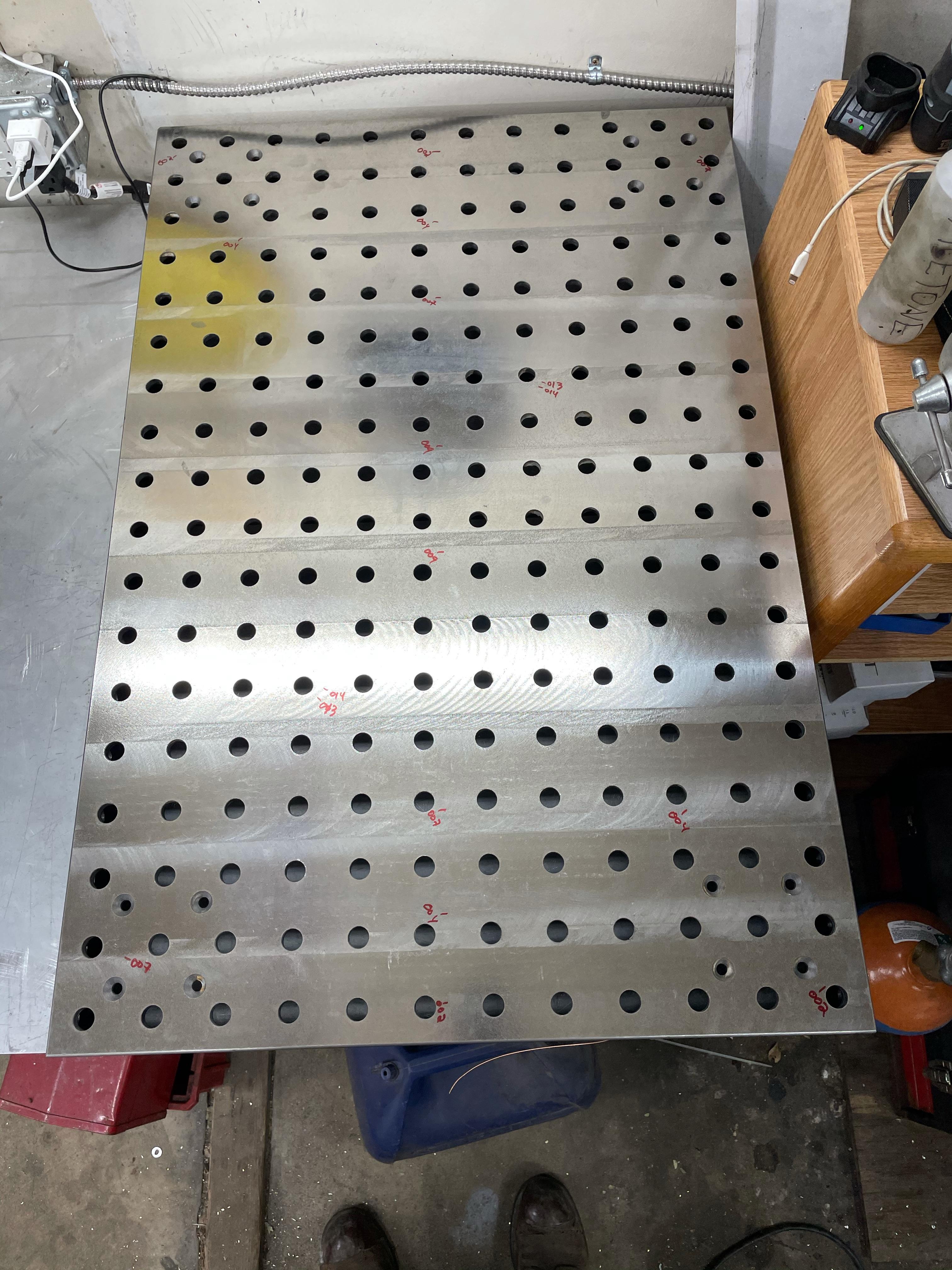 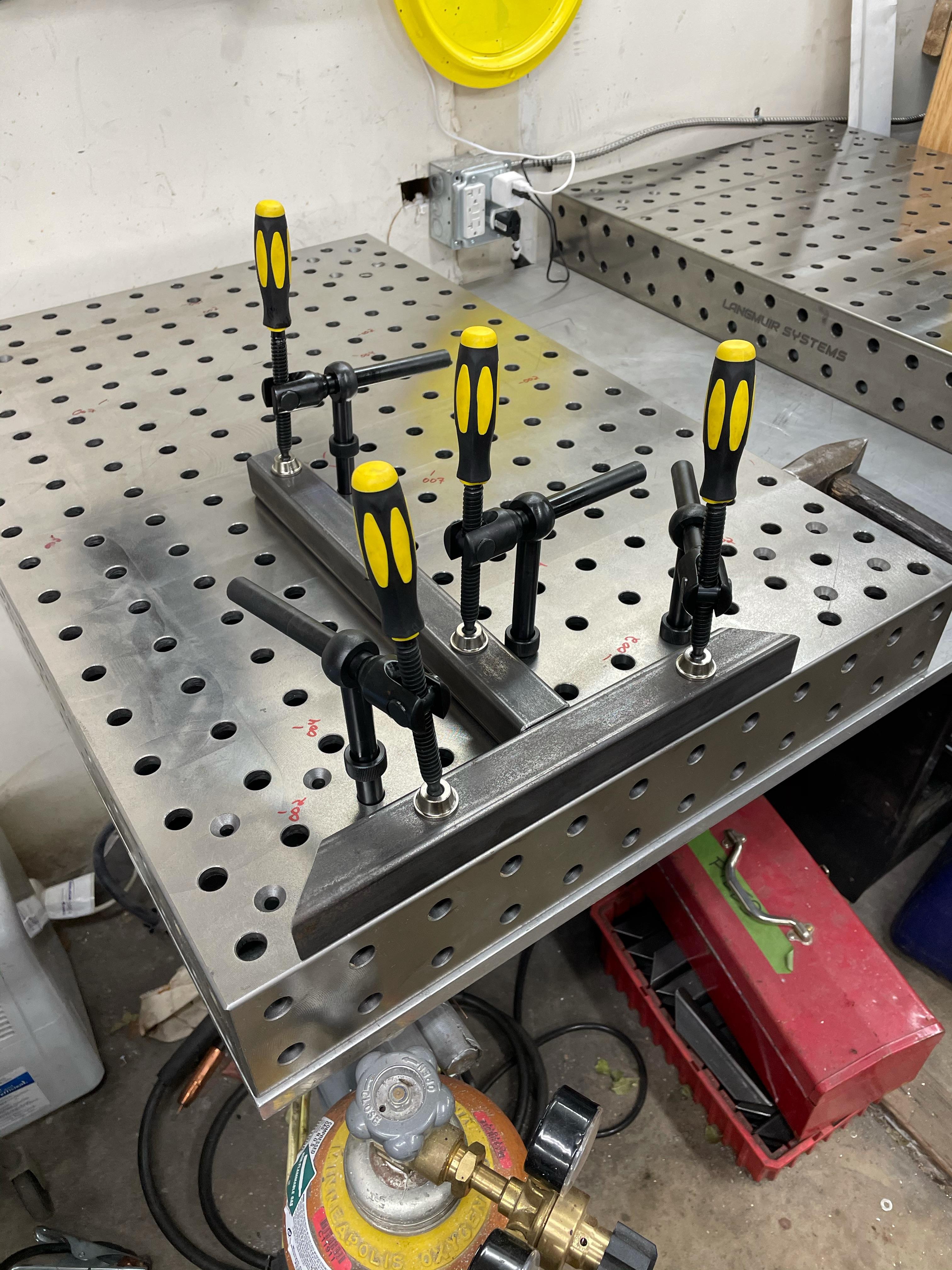 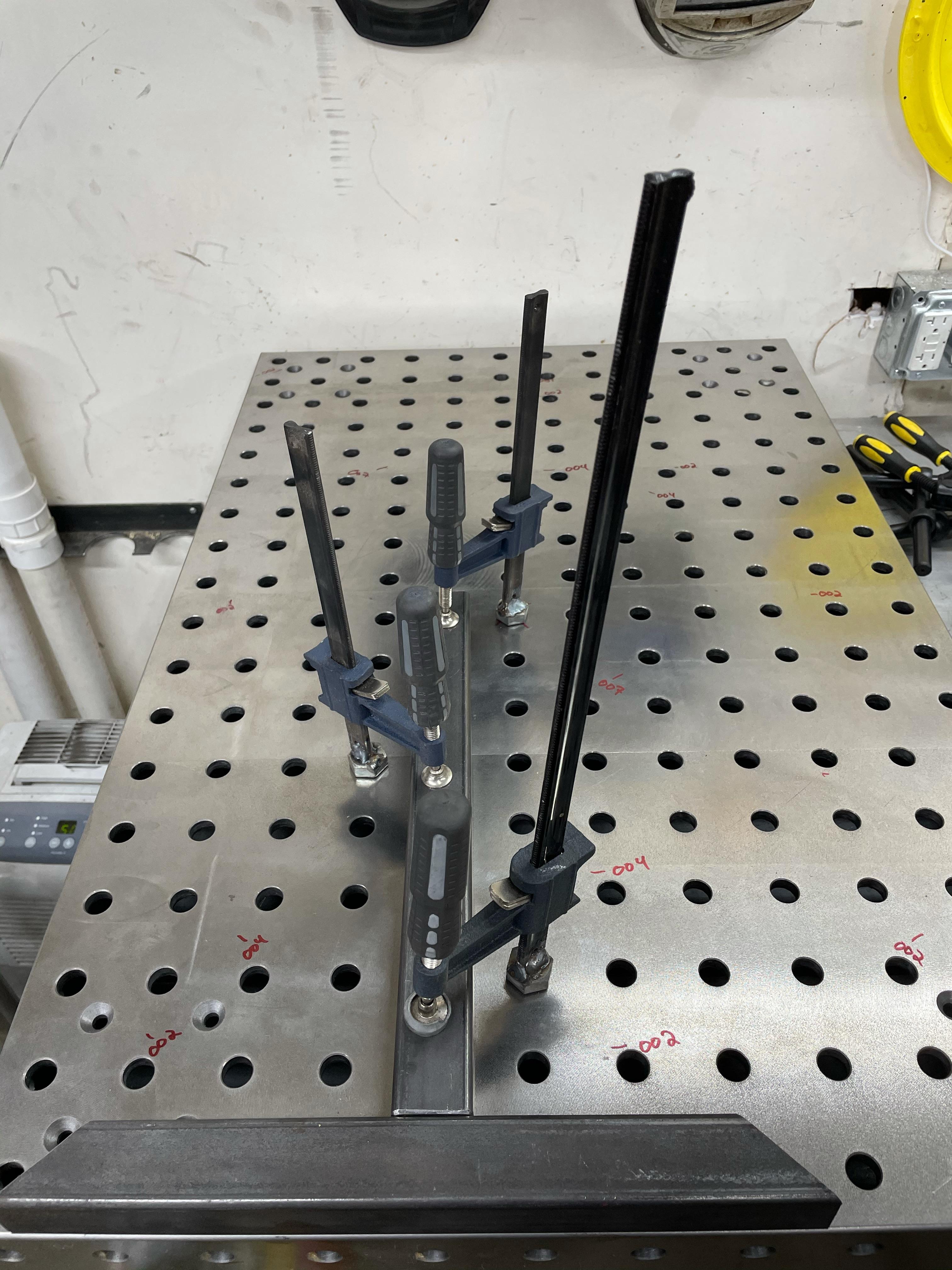