My current “flow” of work is as follows

Draw in Mastercam demo for brackets / Download a .dxf for artwork
Export from mastercam as an STL
Open STL in Fusion, convert mesh to Brep
Project Brep into curves, copy and paste into a cut file
Scale accordingly
Lay out parts
Toolpath (still within fusion)

Ideally work gets off their wallet and I can use the the full version of mastercam for everything but I dont see it happening.

What takes the absolute longest is moving sketches in fusion, in the process of changing the solid to sketch lines it turns and curves or arcs into small line segments which once there is 40 or so points or more will slow fusion to the point of being unusable. As in go to move a part 2 inches and it freezes for 15 minutes
How is the software able to do generative design and FEA but not move some simple lines?

Willing to pay for something but I need recommendations

I used eMachine shop in the past for my 3D printer before you had to pay to export everything, and liked it

CAD/CAM
Start to finish, something I can save individual components seperately then import them into a work space like I can with fusion
Would prefer nesting

CAM
Something I can import multiple DXFs into one work space, with nesting preferably
I will still have to draw in MasterCam (which I dont mind) and do the long process of converting to a DXF through fusion, which isnt a deal breaker either

Also is there a term other than “nesting” for cramming small parts into all the negative space?

How about something that turns oddly shaped parts into all orientations to maximize the number of parts and minimize waste? Ive seen mynesting, optinest, fastnest, are there any CAM programs that include that?

Feel free to chime in with your “workflow” and the various pros and cons of it.

Just checked eMachineshop, $200 for a year of DXF exporting
Not happening

How about something that turns oddly shaped parts into all orientations to maximize the number of parts and minimize waste?

Check out Deepnest.IO
Takes a little to get the hang of but, seemed to work nicely… It’s just nesting and not CAM also… but open source!

I dig that, thanks for the reply.

My biggest question with it is, can you set a minimum margin between parts, and can you adjust kerf width settings?

Export from mastercam as an STL
Open STL in Fusion, convert mesh to Brep
Project Brep into curves, copy and paste into a cut file

Whoa. Now I’ll admit that I have avoided Fusion like… well, you know…, but how STL format even gets near this process is mind boggling.

IMO, if you have a 3D design in a ‘tight’ format of any kind, don’t convert it to mesh and then back again. I have no idea what Mastercam native format is, but it’s probably not STL. Think DWG, IGS, any sort of real 3D descriptive format and I’m sure Fusion, for all its woes, will accept it. Mesh is for 3D Printing a solid surface that approximates a 3D surface of what you want with a sh-t ton of triangles. All real dimensional info is lost. Stick with real 3D until you’re ready to cut metal, then convert to 2D cut patterns like DXF or, preferably SVG.

My biggest question with it is, can you set a minimum margin between parts, and can you adjust kerf width settings?

I know you can adjust distance between parts. I don’t think you can set kerf though…

I don’t think you can set kerf though…

You probably can in Fusion, I’d be surprised if you can’t, but I don’t know it so I can’t say for sure. However, you certainly CAN set kerf for each tool in SheetCam.

In the education (free) version of MasterCAM thats the only export you can do.

I messed with it some last night, holy crap this thing is awesome and a game changer for me.

I realized setting a kerf on top of spacing parts is redundant within the nesting software.

If I can get Fusion to even launch today (seriously wth) my new work flow will be.

No more (knock on wood) fighting with fusion for hours aligning parts.
Thats if I can get it to even open, full uninstall and reinstall, for the second day in a row. You get what you pay for I guess

Ill be honest, I am surprised that you are having problems moving 40 lines in fusion. I start to lag fusion a bit but thats when I have about 500 lines and am trying to do a circular array of 8 times with those 500 lines. I wonder if its a computer or network issue that is causing it to be so slow.

Secondly, you can definitely set Kerf width inside of fusion. It is under the tool settings.

But I fully agree with what others have said, I would not go to an STL unless you are going to a 3d printer. I know with other CNC machines I have had to convert files and have tried using Convertio.co but I am not sure this will help you if your program does not export out anything but STL.

Have you tried to draft in Fusion?

Hey buddy, Its important to know Best CAD/ CAM software. As their are many free or paid software available in market. So i think to list some free CAD/ CAM software:-
Free CAD software
NanoCAD
Wings 3D
DraftSig

Those who want to get in depth details about Here is one nice article on them:- 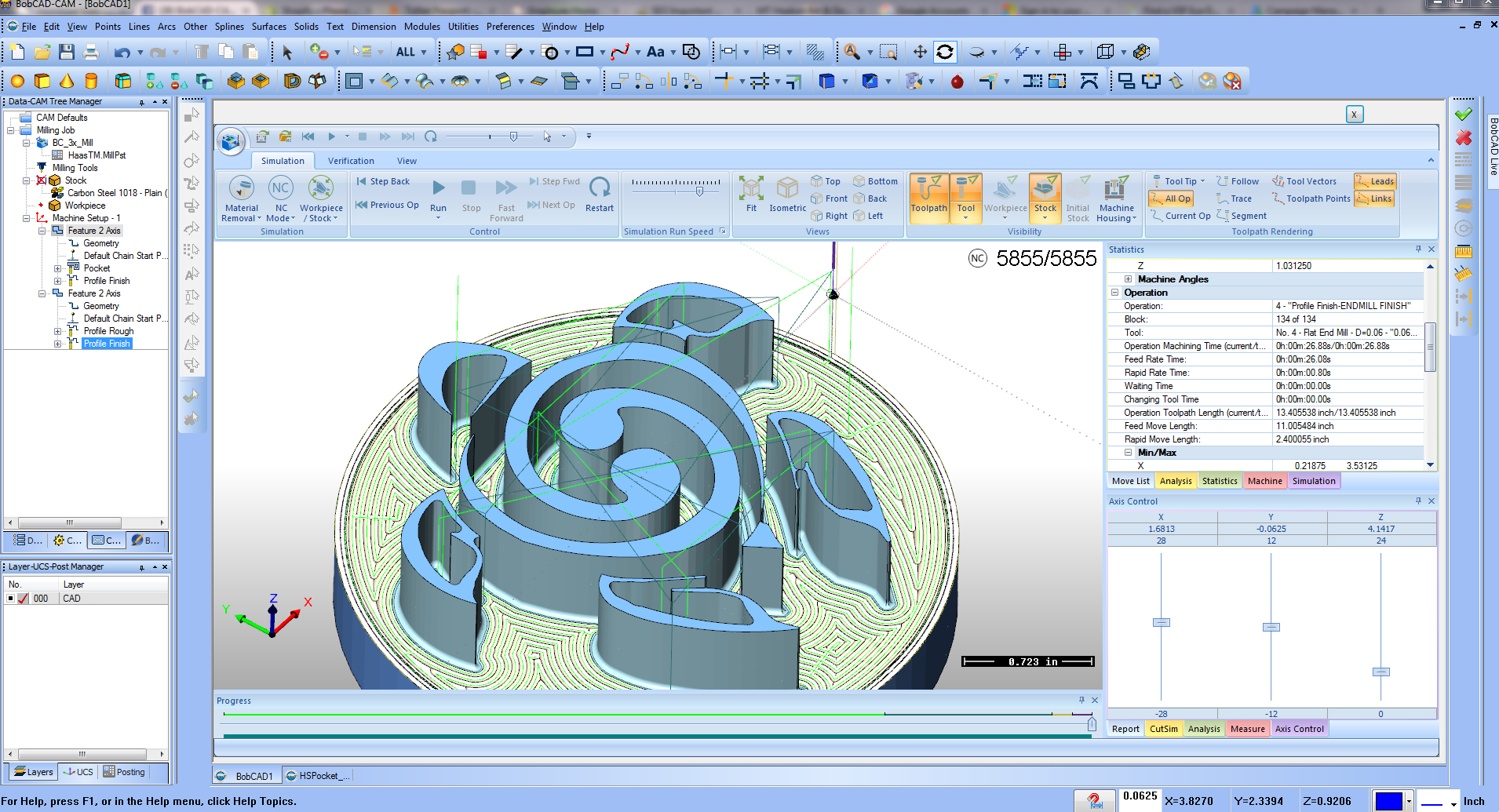 A Computer Numerical Control (CNC) software enables to create programs to run a machine tool. Each part of the machine requires its own CNC program. The primary CNC programming language is G-Code. Alternate to G-Code, there are Heidenhain and Mazak...