Hello and question on laptop selection

Hi Group !!! I’m just putting together my CrossFire PRO and looking to upgrade my laptop to one that will be best to use with CrossFire PRO, FireControl, QCAD and Fusion 360. I would like to stay in the Windows domain and around $1,000.

I’m really jumping in with both feet as I am also dually jumping in to milling and cutting with a mill and lathe that I am converting to CNC operation. I want to get a laptop that will have memory, graphic capacity and processor for best operation.

Thanks in advance for any help and if you can point me in the right direction to get the “right” laptop and just as important which ones to avoid.

Welcome to the forum!
With CAD/CAM you need lots of RAM(not intended to rhyme). I personally have had good luck on ebay with used laptops. For my design stuff I have a Dell Precision M6600 with Intel i7cpu @ 2.7GHz with 32GB of RAM, IVIDIA Quadro 4000M video card with 2GB of dedicated RAM and a solid state hard drive. I got it for less then $700. It came with Win7 pro but I had to upgrade it to Win10 because Fusion 360 started having issues a couple of months ago(Win7 is no longer supported). As for Fire Control, I have an Crossfire XR table and it came with it’s own dedicated computer…It’s tiny by comparison to my laptop. Running Fire Control does not need near a much as CAD/CAM so if you get something big enough for design software I’m sure it will run the table too.

Plasma cutting is dirty business. I don’t want my expensive laptop near the table, so I use an inexpensive mini PC to run the table.

I’ve got a couple of small PCs to run tables (to control supplied controllers for servos) just really looking for something portable to do design and gcode prep work before sending to table,mill or lathe.

I have several older laptops but due to age and graphics really need to upgrade. Not knowing near enough about computers as I wish I would really like to stay away from a used one although that would certainly be a less expensive way to go. I already have my hands full trying to get this other stuff running … LOL.

I bought a used Windows 10 laptop from Newegg 3-4 years ago. It has 8GB of ram and runs 2D CAD with no issues. It runs Sheetcam and Mach3. These plasma tables don’t require fancy computers nor fancy CAD. 2D is cake.

$248.00 bought at Walmart 21/2 years ago, hp windows 10 laptop. have had no problems with it. Have sheet Cam, Inkscape, BendTec software and forscan loaded on it.

If you’re going to run Fusion 360 on it, you need as much RAM as you can get.

And a powerful GPU. That’s where gaming laptops have an edge over a standard general purpose or business laptop. Alternatively you can get them in desktops cheaper than laptops if you don’t absolutely need the laptop form factor.

F360 uses a ton of resources to do its object manipulation. Managing all of the graphic primitives in 3D design is something GPUs are designed for. A general use machine doesn’t need as much power so that’s why F360 can be slow (or even crap out) when manipulating objects or creating toolpaths on low-end machines that are perfectly fine for your web-surfing or word processing & email activity. 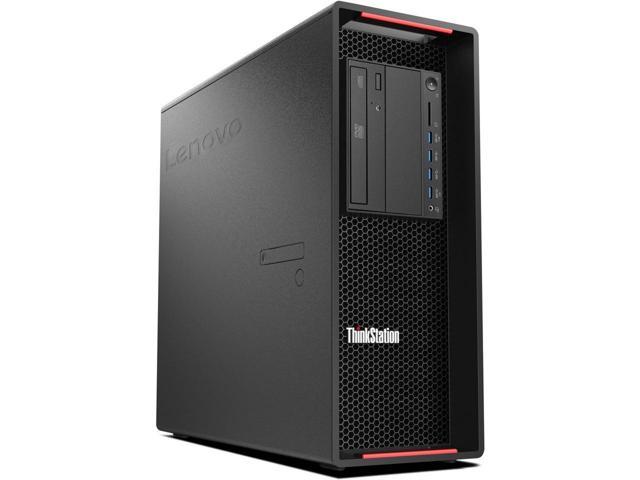 This is not a laptop but it’s under a thousand bucks and it would work with CAD very well.

I almost bought one of these thinkstations last year but I ended up buying a medium-high end gaming desktop instead.

I ran fusion on the cheap Walmart laptop, It never froze or crashed…